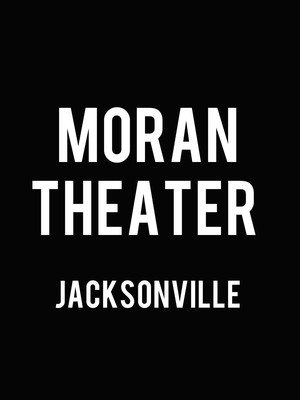 If you're happy to travel

Pretty Woman is also touring to:

Walking Down The Street on Its First National Tour!

After delighting audiences on Broadway Vivian and Edward are bringing their whirlwind romance on their first national tour!

Even though we all know Pretty Woman, the creators of this upcoming musical know the original storyline won't go down to well with modern audiences. Therefore, the Vivian we once knew will now be a stronger and a more independent heroine for the 21st century.

This stage adaptation packs quite a creative punch. Marshall's vision is fulfilled by the movie's scribe J.F Lawton in penning the libretto, while Canadian rock god Bryan Adams and his songwriting partner Jim Vallance provide the score. Directing and choreographing the show is two-time Tony Award winner Jerry Mitchell (Kinky Boots, On Your Feet!).

WHAT IS PRETTY WOMAN ABOUT?

A ruthless and driven business tycoon, Edward specializes in taking over businesses and then selling them off, piece by piece, totally unsympathetic to the hundreds of employees' lives he destroys. During a trip to LA, he finds himself without a partner for series of schmaltzy functions, so hires a sex worker to act as his escort. The lady of the night he chooses is Vivian, who much like Edward, goes about her work with a clinical detachment.

As their week together progresses, this usually isolated couple find themselves utterly comfortable in each other's company and discover that they might just be falling for each other. Can this blossoming romance turn both of their lives around?

The movie may be a light and charming romance, but the story started out very differently. The original script was a dark drama, with a much more downbeat ending. Once Gere and Roberts were cast, however, it was clear that the pair generated such chemistry together that the movie's tone needed to be lightened.

Two hours and 25 minutes, including one intermission.

And before you stop reading

Images are taken from the original Broadway production and may not reflect the current cast.

You may be required to wear a mask during this performance. Please contact the venue directly for more information.

My husband husband and I really enjoyed the play. No...she is not Julia... more

My husband and I really thought it was a great adaptation of the movie.... more

Sound good to you? Share this page on social media and let your friends know about Pretty Woman at Cobb Great Hall.